Released from community confinement, Baltimore’s ex-mayor, Catherine Elizabeth Pugh, is back in her house in Ashburton, hatching plans for future public appearances.

Since her release from an Alabama prison in January, Pugh had been living in Howard County, keeping a low profile.

But on April 1, she was released from U.S. Bureau of Prisons supervision and returned to her house on Ellamont Road, where sources say she resumed her longtime routine of early morning jogging.

On April 23, the 72-year-old career politician appeared at the AFRO High Tea at Martin’s West, sporting a peacock feather hat and a broad smile.

“Former Mayor Catherine Pugh chose the AFRO event as her first public outing and was overcome with emotion after receiving a warm welcome from the attendees,” said the accompanying article.

“Baltimore’s elites stepped out in their finest hats, dresses, gloves and suits to network and fellowship with each other,” the article noted.

Pugh is now in talks with the management of WOLB 1010 AM to sit in for morning talk show host Larry Young.

“We don’t have a deal yet. It’s under discussion,” general manager Howard Mazer told The Brew today.

Mazer has been recruiting hosts to fill in for Young, who is recovering from recent surgery. This week former Baltimore Police Department spokesman and former mayoral candidate T.J. Smith has been filling the job. Former city council president Lawrence Bell has also subbed for Young.

Does he have any concerns, Mazer was asked, about hiring a convicted felon to host the show?

“She paid her dues, she can do what she wants,” Mazer replied.

Mazer said he approached Pugh, who “expressed interest” and is talking with him about the offer this week.

“She has a voice. She has a lot of knowledge. I thought it would be interesting.”

He noted that he had asked Sheila Dixon (who resigned as mayor in 2010 after a jury convicted her of embezzlenent for stealing gift cards meant for poor children) to sit in for Young, but she was busy. 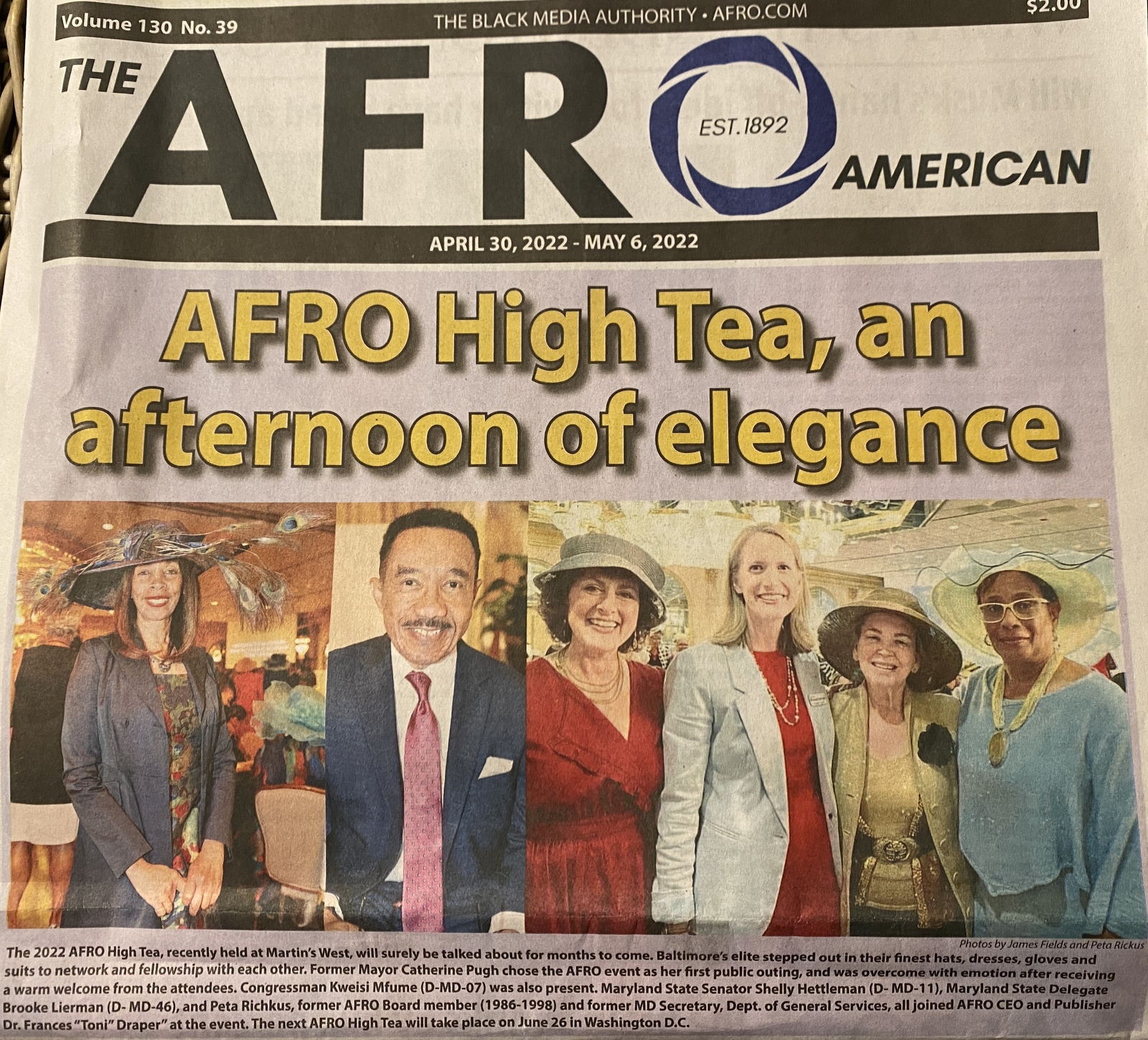 Elected Baltimore’s mayor in 2016 after serving a dozen years as a state delegate and senator, Pugh resigned in disgrace in May 2019 as details emerged of a self-dealing scheme involving the sale of “Healthy Holly” children’s books.

Sold to the University of Maryland Medical System and to other nonprofit organizations and foundations, few of crudely produced books were ever distributed, as promised, to Baltimore City Public School students and other children.

Instead, many of the books were double sold – or never printed – and payments from UMMS, Associated Black Charities (ABC), Kaiser Permanente and others for the illegally diverted or nonexistent books were covered up by Pugh and her convicted co-conspirator, Gary Brown Jr.

“Some purchasers told us that they had no idea that Healthy Holly was a for-profit company, that she was getting profit. . . She partnered with Associated Black Charities to bolster the appearance [of charity], and she magnanimously handed out these stolen books as giveaways to promote the mission.”

Altogether, Pugh made over $750,000 from the scheme, according to the agreed stipulation of facts.

In November 2019, she pleaded guilty to four charges of wire fraud and tax evasion and was sentenced to three years in prison followed by three years of probation.

“The crimes committed are serious – the abuse of public trust, the injury to public confidence,” Judge Deborah K. Chasanow said at the sentencing hearing. 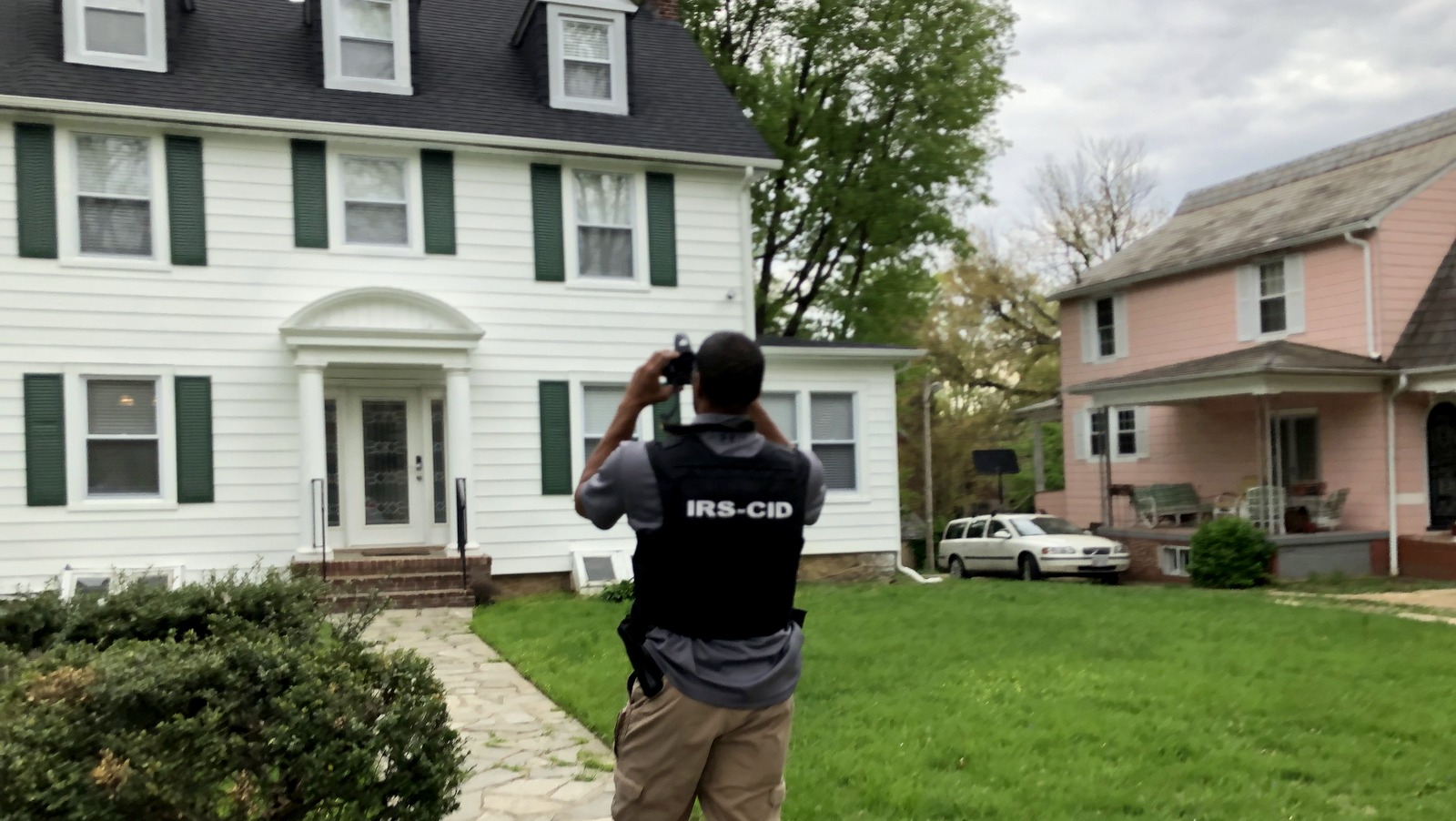 Pugh only served 18 months of the sentence at the Federal Correctional Institution in Aliceville, Alabama. When released from prison to community confinement last January, the Bureau of Prisons inmate locator website listed her release date as January 13, 2023.

That date was moved up 9-1/2 months to April 1, 2022, under the First Step Act, BOP spokesman Donald Murphy said today. The law is intended to cut unnecessarily long sentences and thereby improve prison conditions.

Pugh’s house on Ellamont Road was set to be forfeited to the federal government under sentencing approved in 2020 by Chasanow.

Instead, in a little-known deal cut by her lawyers with the Maryland U.S. Attorney’s Office, Pugh was able to retain ownership of the house in return for paying the government $125,000.

According to U.S. Attorney spokesperson Marcy Murphy, Pugh agreed to pay $100,000 to the government, which will retain a lien on the property until the remaining $25,000 is paid.

The house – currently valued at $195,000 by the State Department of Assessments and Taxation – was extensively renovated while Pugh was mayor.

For restitution, which totals $411,948, Pugh has a payment schedule set by the court.

The debt is to be paid over 20 years, according to the court, although how such a large amount will be paid in that time frame was not made clear by the judge at Pugh’s sentencing hearing.