They co-designed the sprawling West Coast residence of Microsoft founder Bill Gates and his wife Melinda.

With the late Steve Jobs, they created the famous glass-cube Apple Store on 5th Avenue in New York City and the corporate headquarters of Pixar.

They fashioned a new home for the Liberty Bell in Philadelphia.

Now this internationally-known design team is bringing its talents to Baltimore.

Bohlin Cywinski Jackson (BCJ) has been selected to design the master plan for the new headquarters that Under Armour CEO Kevin Plank is building in Port Covington.

John Maroon, a spokesman for Sagamore Development LLC, Plank’s real estate arm, disclosed the selection to The Brew. He said BCJ’s design team is already working with Sagamore and Under Armour.

The Under Armour campus is one of the largest corporate headquarters projects currently underway in the United States.

Preliminary plans call for up to three-million-square-feet of office and manufacturing space for the sportswear giant in the first phase, as well as commercial and recreational space.

Sagamore has assembled 240 acres for the project in Port Covington, Westport and other areas along the Middle Branch of the Patapsco River.

BCJ will be leading a team working on various aspects of the sprawling new campus, which will replace the company’s Tide Point headquarters in Locust Point. 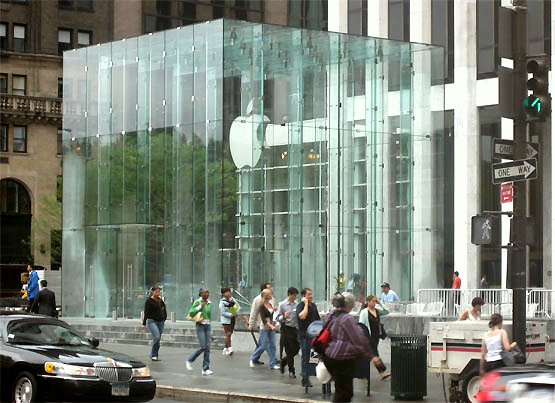 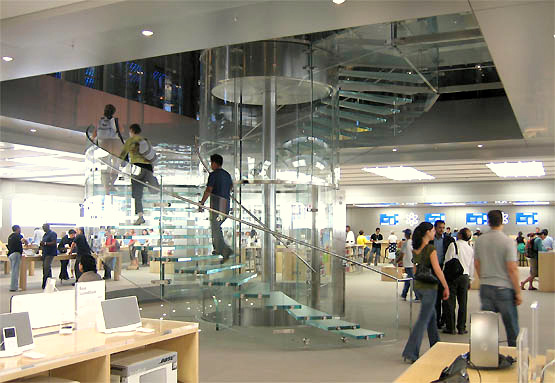 Under Armour is expected to begin rolling out details of its new campus plan over the next few weeks.

Some details already are leaking out, such as plans to put a solar-powered water wheel trash collector at the mouth of the Gwynns Falls.

Sagamore is working with local architects on some projects. It hired Ayers Saint Gross to design a whiskey distillery in Port Covington for Sagamore Spirit, a separate Plank operation.

It commissioned Brown Craig Turner to draw up rowing club plans for a new home for the Baltimore Rowing Club that could be presented to prospective donors.

Beatty Harvey Coco and Patrick Sutton Interior Design are working on a boutique hotel that Kevin Plank and his brother Scott are opening inside the historic Recreation Pier in Fells Point.

BCJ is the lead architect on one large building that Under Armour is already constructing in Port Covington, the conversion of a former Sam’s Club store to a 130,000-square-foot workplace for Under Armour employees complete with a basketball court.

The exterior of that project looks nearly complete, as parapets of the old Sam’s Club have been removed and new openings have been created as part of the building’s transformation.

BCJ is no stranger to Baltimore. It designed the Sellinger School of Business for the Loyola University Maryland on North Charles Street and the School of Dentistry for the University of Maryland Baltimore.

Another recent project is the award-winning St. Claude la Colombiere Jesuit Community Residence in the 5700 block of Roland Avenue. That project, completed in 2011, includes a chapel and housing for senior Jesuits in a wooded setting.

Founded in 1965, BCJ has offices in Philadelphia, Pittsburgh, Wilkes Barre, Pa. (its original home base), Seattle and San Francisco. Its co-founder, Peter Bohlin, won the gold medal of the American Institute of Architects in 2010.