The lawyer representing Cab Calloway’s grandson and another opponent of plans to demolish the bandleader’s childhood home in West Baltimore made the case for preservation today before an administrative hearing officer.

In addition to arguing Calloway’s cultural importance as a musician and the historic significance of the city block where his onetime home still stands, attorney John C. Murphy made a technical argument on behalf of 2216 Druid Hill Avenue.

Murphy said the structure, along with adjacent rowhouses on the even side of the tree-lined street, should be protected under the 1966 National Historic Preservation Act (NHPA), the same federal law invoked years ago to preserve Baltimore’s best known historic neighborhoods.

“When you ask somebody, ‘Why does Federal Hill exist? Why does Fells Point exist?’ It’s not because of William Donald Schaefer,” Murphy said at the virtual appeals hearing. “It’s because of these federal preservation laws that go back to the 1960s.”

The NHPA should apply in this case as well and trigger a review by the Maryland Historic Trust, said Murphy, who was representing Calloway descendant Peter Brooks and neighborhood resident Marti Pitrelli. 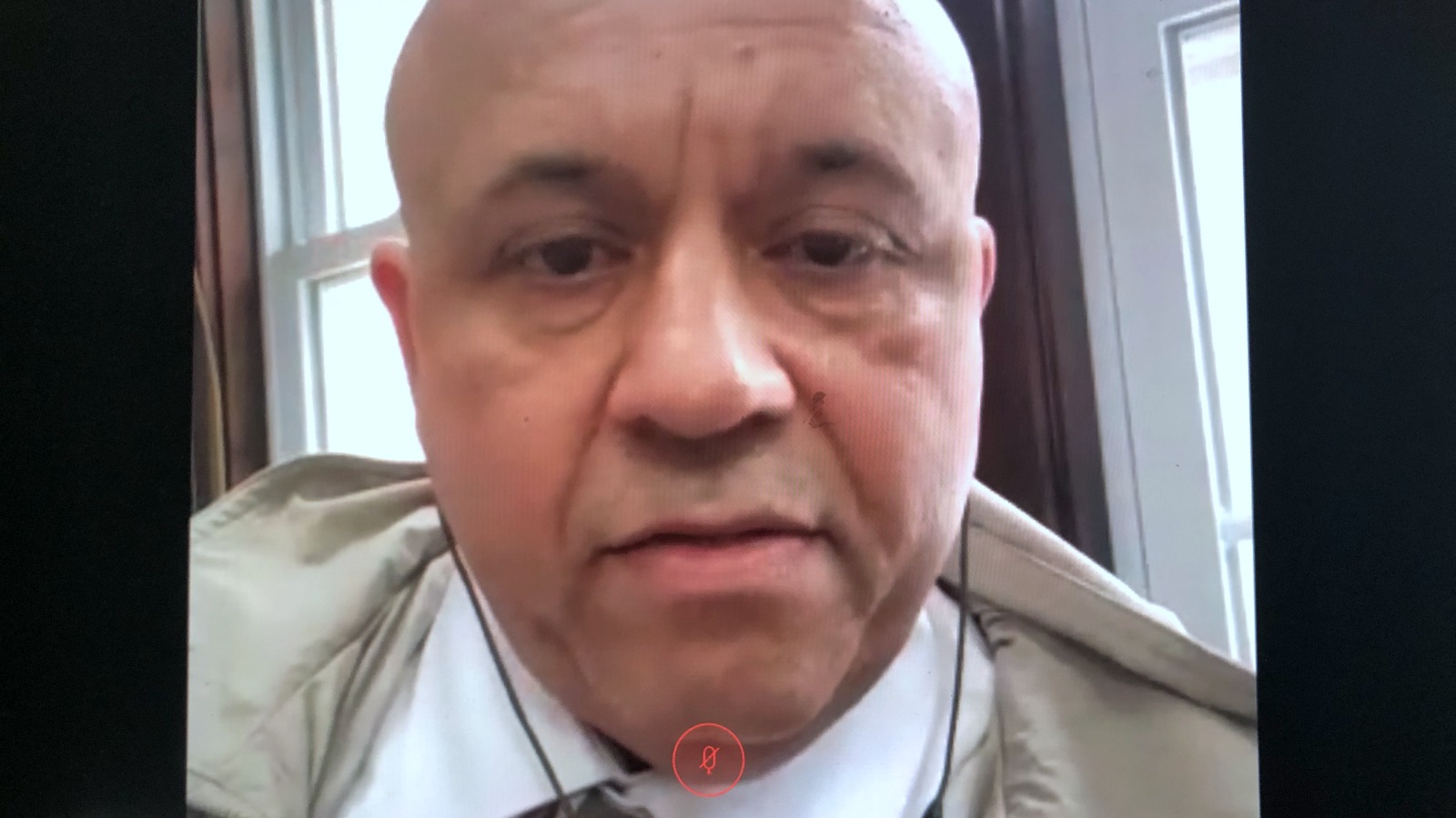 Disputing Murphy’s arguments, attorney Kathleen Byrne said the 1966 law is “not relevant” because no federal funds were being used to demolish the block, which the city and the Druid Heights Community Development Corporation (DHCDC) want to replace with a park.

“No review is required because the city is using its own dollars,” Byrne said.

The demolition “is not a federal or state undertaking” and, therefore, not subject to the NHPA, Eric Holcomb, executive director of the Commission on Architectural and Historical Preservation (CHAP), said.

But Murphy said the act applies not just to the demolition, as Holcomb and Byrne argued, but to the years of planning and community outreach leading up to the demolition and plans for the Druid Heights Cab Calloway Legends Park planned in its place.

He described the role of the Office of Sustainability and the Housing Department in developing the project in conjunction with the community, and pointed out both agencies’ dependence on federal dollars.

“Clearly some of those funds were used for this project,” he said.

Sparks flew when Murphy applied the same logic to the Druid Heights CDC, grilling its executive director, Anthony Pressley, on its funding.

“You do receive federal funds for your salary – $40,000 for administration – right?” Murphy asked him.

“We receive money for certain programs. . . from the mayor’s office, from housing,” Pressley said.

“It’s federal CDBG (Community Development Block Grant) money – is it not?” Murphy pressed, noting that the group also receives another $40,000 in federal funding for outreach for a total of $80,000.

“I don’t have my budget in front of me,” Pressley said.

Describing the CDC’s efforts to uplift the neighborhood with the park plan, Pressley read a letter of support from the Cab Calloway Foundation.

Citizens “will benefit from a place to gather and play, more than from a tourist attraction proposed by outsiders who have harassed and defamed the Druid Heights CDC with misstatements, incomplete information, unsubstantial claims and no planning or funding.”

Pressley said residents are supportive of the demolition plan.

“All plans for the park were approved by the tenants and the homeowners of the Druid Heights community,” he testified.

Byrne echoed the point, saying “the decision to demolish this block didn’t happen in a vacuum. It’s been in planning stages for many many years.”

“All these properties are blighted and uninhabitable,” she continued. “When the structures are down, the planning will move forward.”

“The city practices demolition by neglect,” Pitrelli typed in comments on the side of the screen of the virtual meeting.

The hearing officer said a ruling will be issued within 30 days.