The contract was removed last night from the Board of Estimates agenda by City Solicitor Dana Moore on behalf of the mayor, who holds a three-vote majority on the board.

Young did not explain why the contract was withdrawn during today’s meeting. Email requests for comment have gone unanswered by his press officer, James E. Bentley II.

The city’s plan to buy state-of-the-art AT308 sniper rifles from a Denver, Colorado, gun shop was not publicly disclosed by the police or the mayor’s office.

After The Brew discovered the contract and published a story about it on Monday, Twitter and social media exploded, with dozens of opponents calling the purchase an example of the city’s misplaced priorities. 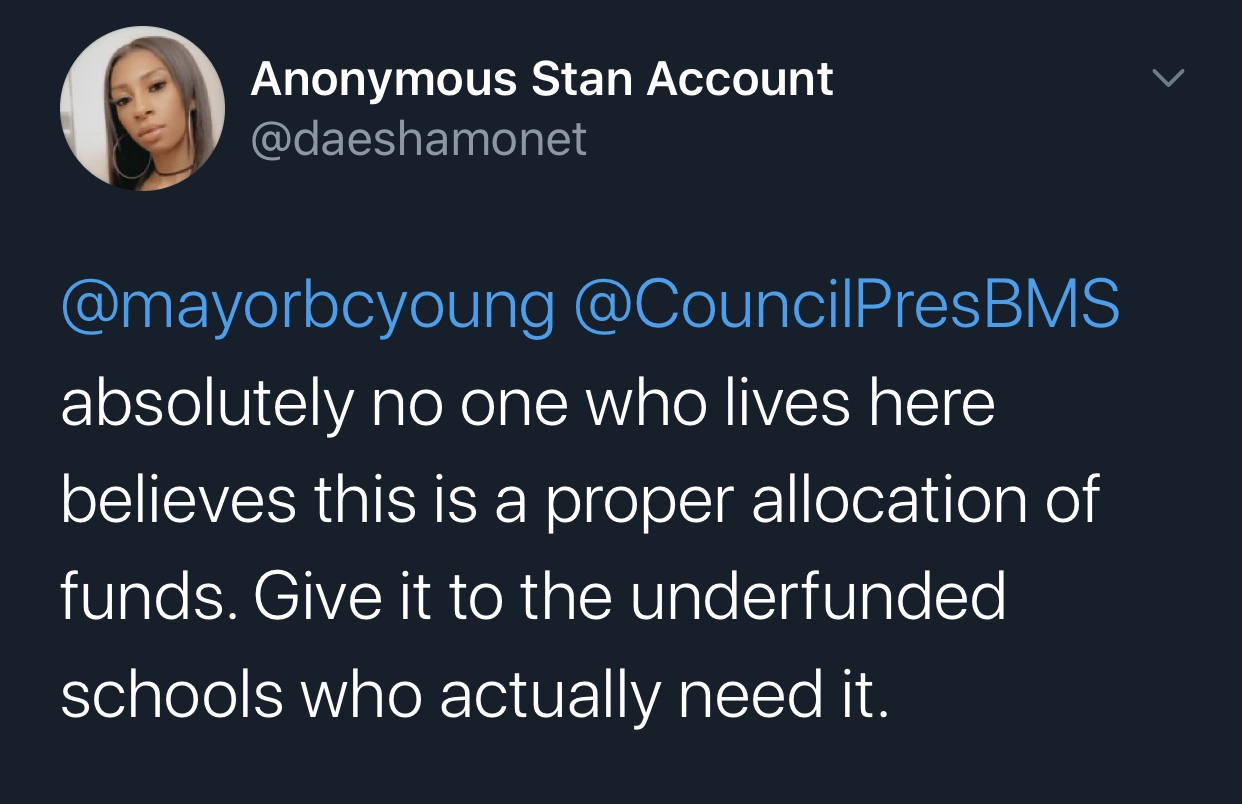 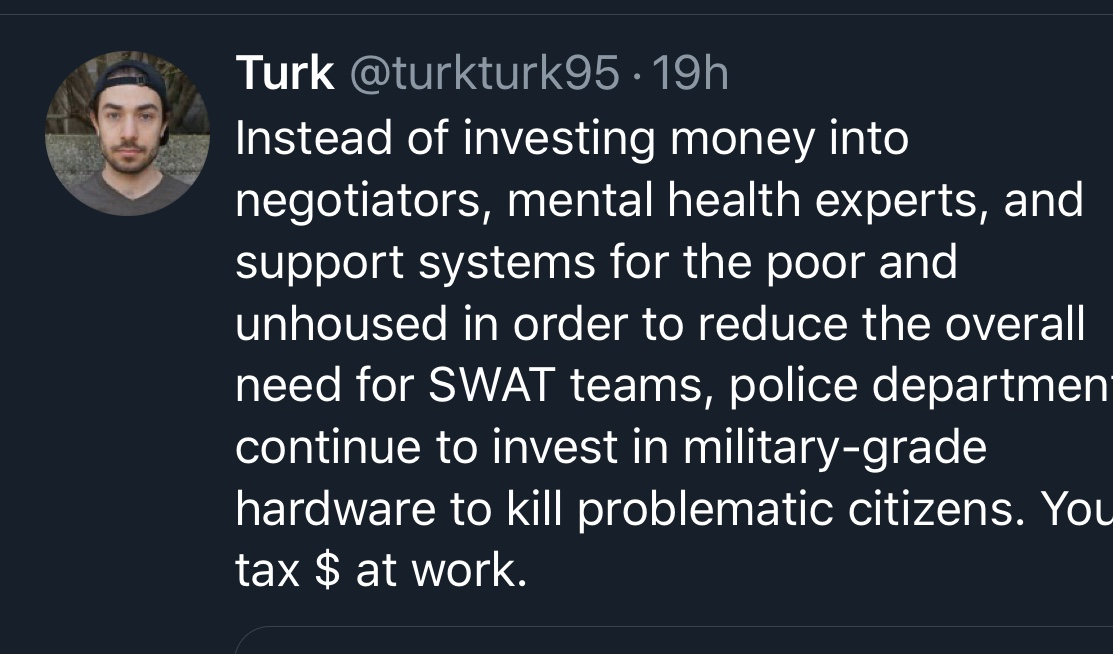 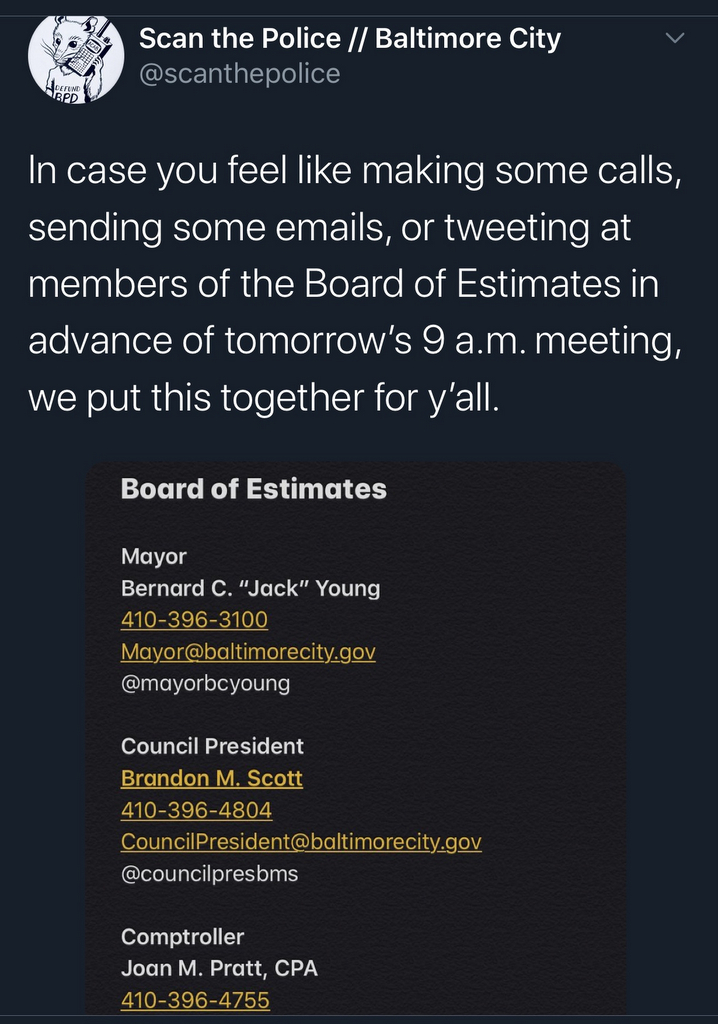 Some of the response reflected citizens’ deep distrust of police and their experience with police corruption and misuse of force.

“SNIPER RIFLES? How except by distancing yourself from murder and documentation is that helping anyone?” @crespo_emily tweeted.

Another mocked the rifles as a high-end cop-culture indulgence that “featured in a lot of video games.”

“They’re straight buying guns they’ll never use because they think of them as toys,” the tweeter said.

With the item now withdrawn, neither Young nor City Council President Brandon M. Scott had to take a public stand on the sniper contract.

Asked if Scott had planned to vote “yes” or “no,” spokesperson Stefanie Mavronis would not say.

Instead, she provided a statement from Scott, who is the overwhelming favorite to win November’s general election and succeed Young as Baltimore’s next mayor:

“This item caught the attention of the Council President when he reviewed the BOE agenda for the same reasons it caught everyone else’s attention. That’s why he planned to move it to the non-routine agenda for explanation.”

Mavronis said Scott is “focused on re-imagining public safety and responsibly reducing BPD’s budget over time and would need a pretty good explanation for the purchase.” 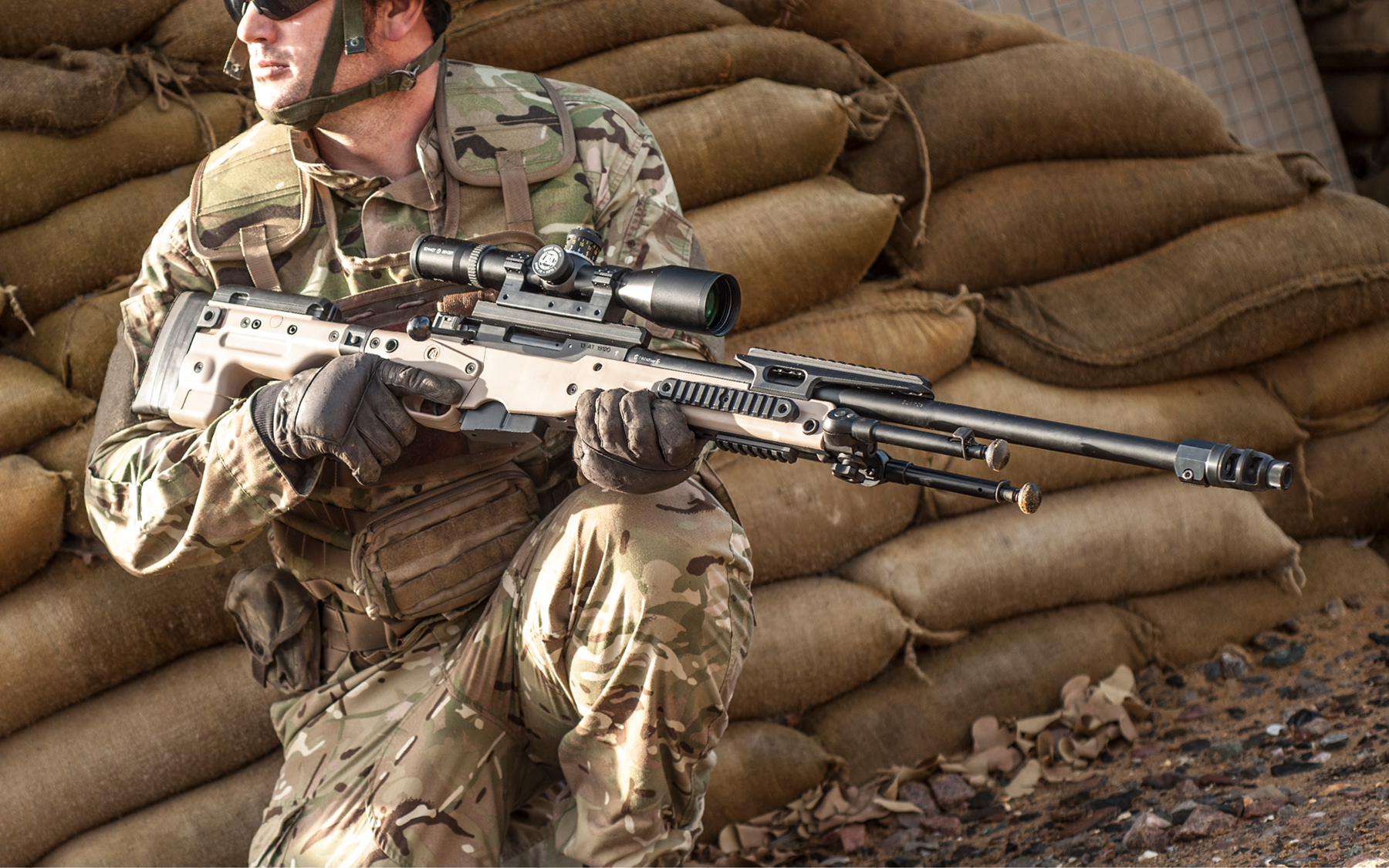 The AT308 is generally priced at $4,000 and up, depending on the type of accessories ordered, such as night vision mounts and muzzle brakes. (accuracyinternational.com)