City Council President Nick Mosby handed over a large portion of today’s Board of Estimates hearing to two towing company attorneys, who used the meeting as a megaphone to badmouth Baltimore’s chief corruption fighter.

In a letter to campaign supporters last week, Nick Mosby asserted that even though his wife had done “nothing illegal, nothing immoral and nothing nefarious,” her name “is consistently being drug through the sand with misrepresentative headlines and attacks.”

The letter concluded, “Will you make a donation today and help my wife continue her fight for a better future?”

No Pushback from Scott

Today, Mosby framed his interest in the towing companies as a way of “allowing the public to speak” and “giving their side of the story.”

He devoted 30 minutes of today’s meeting to their lawyers’ complaints despite gentle reminders by Comptroller Bill Henry, the board’s secretary, that the panel was deferring action on towing contracts, so any arguments made today would have no bearing on the board’s actions.

“However, in the interests of the general public’s business,” Mosby countered, “we want to ensure that folks who decided to take time off from work can communicate their concerns regarding this agenda item.”

Mosby’s lengthy questioning and encouragement of the attorneys’ testimony could have been stopped by Mayor Brandon Scott, who controls three of board’s votes.

Instead, Scott said he had no problem with the discussion “(That’s fine by me,” he said), while Acting Public Works Director Matthew Garbark and Acting City Solicitor Jim Shea remained silent.

The mayor did not ask any questions, and Shea did not comment on the propriety of the proceedings even after a veteran city lawyer said that one of the attorneys had “no right to protest” under board rules.

During this same meeting, Mosby won salary upgrades for members of his staff, notching up a victory in his quest for more personnel and a bigger budget for the Council president’s office.
_______________________________
STATEMENT TONIGHT BY INSPECTOR GENERAL:

“In these particular cases, the files were turned over to the Baltimore City Law Department, who did further investigations and came up with the recommendations heard today.

“My mission is transparency and accountability to the citizens of Baltimore City. We are trying to follow that mission. The rest of it is noise.” 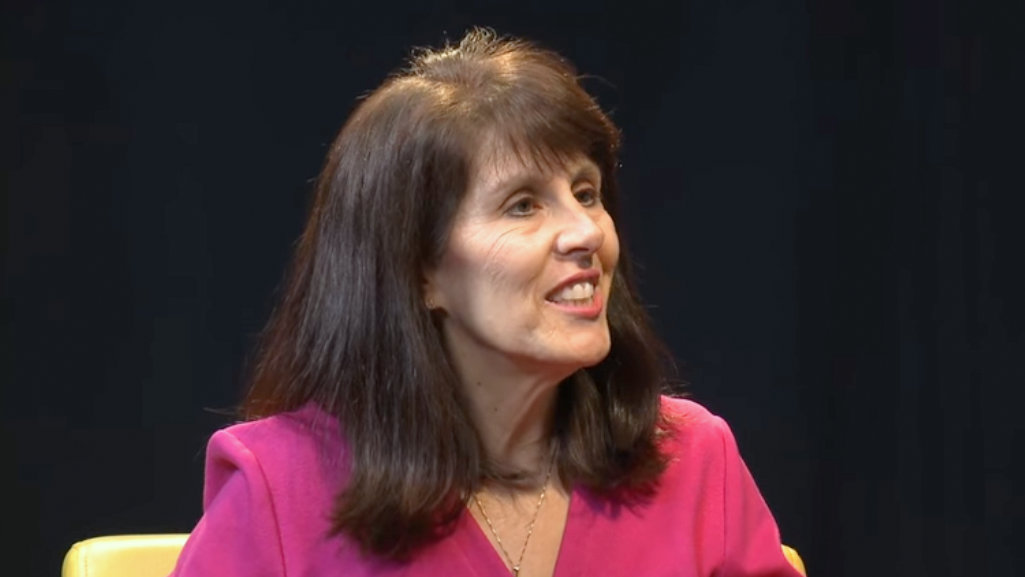 The owner was also cited as a repeat violator of the city’s women and minority business rules.

Baltimore Police had asked the IG to look into the matter after the National Insurance Crime Bureau contacted the department about cars, one of which was stolen, Corley said.

“There was no intent to target Mr. Stuckey’s business. We were only looking at this specific complaint, which is why there is no allegation against another tow company.”

Based on their investigation of Universal, Corley said the law department recommends that the city terminate its contact with the vendor.

After allowing Selinsky time for a rebuttal, which ended with his plea that “all we ask is that their contract be restored,” Mosby asked attorney Charles N. Curlett Jr. to testify about the alleged mistreatment of The Auto Barn.

Last September, the IG released a report that found that the company had overbilled the city for more than $125,000. The Brew noted that the padded reports were allegedly approved by the city’s former superintendent of fleet operations, Robert Schley.

A second report in January reported that Auto Barn was still working for the city, despite the expiration of its contract nine months earlier, and had failed to pay Black and women subcontractors.

Saying its own audit contradicted the IG’s findings, Curlett told the board that “the real problem in my view” was that the report “precipitated a spate of coverage in the media that painted a grossly misleading picture.

“And the misleading picture was this: that the Auto Barn was conspiring with a city employee to somehow defraud the city. And that could not be further from the truth.”

“The floor will be yours”

Today’s recommendation was to reject bids by The Auto Barn and PLE Towing to move heavy equipment for the city, and “in the best interest of the city” to revise the contract to increase competition among vendors.

Curlett objected to the recommendation, arguing that Auto Barn and its owner, Tom Showalter, have performed “20 years of dedicated service to the city as a responsible Baltimore-owned business.”

That service includes putting up the Christmas tree in front of City Hall free of charge, which, the lawyer pointed out, has a value of about $86,000.

“Thank you for providing your background on this,” Mosby told Curlett, adding, “If you can please stay abreast of Board of Estimates’ undertakings to determine if there is an opportunity for you to come back and communicate anything else, the floor will certainly be yours.”