Less than 24 hours after State’s Attorney Marilyn Mosby announced her plan to run for re-election with a new campaign ad, the video has been taken down due to copyright issues.

The three-minute YouTube video, set to the song “Jesus Walks,” triggered an objection by jazz musician Curtis Lundy, the choir arranger for the vocals used on the song made famous by Kanye West.

The video, featuring shots of Mosby talking to children, hugging supporters and other images, now says, “This video has been removed by the uploader.”

Earlier today, clicking on the video link brought this message: “This video is no longer available due to a copyright claim by Curtis Lundy.”

Fox45 first reported the video being taken down. As of this afternoon, the video remains up on Mosby’s Instagram. 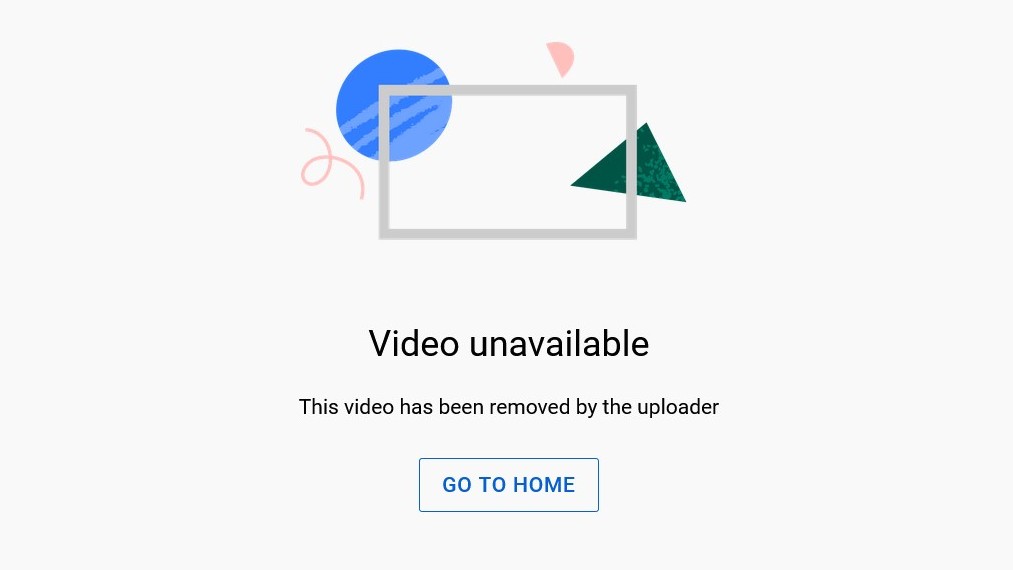 Marilyn Mosby’s campaign video, “We’re Built for This 2022,” has been removed. (YouTube)

Yesterday’s video release appears to be Mosby’s attempt to make her intention to seek a third term official after weeks of de facto campaigning in West Baltimore, Roland Park and at other locations across the city.

Currently, her name does not appear on the online 2022 Gubernatorial Primary Candidate’s List maintained by the State Board of Elections.

Candidates wishing to run in the July 19 Democratic primary must file at the Baltimore Board of Elections by 9 p.m. on Friday.

Mosby, the city’s top prosecutor, has been coy about her plans to run for a third term amid the felony charges she faces.

In January, federal prosecutors brought a four-count indictment against Mosby. She is charged with two counts of perjury and two counts of lying on mortgage documents to buy Florida vacation properties.

Yesterday’s video steered clear of Mosby’s public declarations that federal prosecutors are racially and politically biased against her.

Her lawyers are scheduled to make that case before a federal judge Thursday as they argue their motion to have the charges dismissed.

The campaign kick-off declared that the city’s “best days are ahead of us,” with Mosby saying in the voice over:

“I love Baltimore, and I love our people. We take whatever is thrown our way and we keep fighting, we keep pushing.”

Marilyn Mosby, with husband Nick Mosby, at a campaign rally for supporters outside their Reservoir Hill home. (Instagram)

Mosby didn’t hold back her emotions last month when she gathered supporters outside her Reservoir Hill home, casting herself as the victim of powerful enemies out to punish her for her progressive ways.

“Unapologetically, I stand against the status quo – but when you do, they come for you,” she said to cheers in a video posted on Instagram on March 10.

“But understand, I got an army behind me,” she exclaimed, to even louder cheers. “We have to kick their butts!”

“I need you guys to phone bank . . . to volunteer . . . to go to the polls,” she said, going on to tell the group she had lawn signs and window placards for them to take home.

“Don’t put ’em up just yet,” she added, as her husband, City Council President Nick Mosby, stood beside her, by turns applauding and whispering in her ear.

“And we’re going to need your donations,” he reminded the crowd. “She runs against the machine every single time.”