At today’s hearing on Marilyn Mosby’s motion to have the federal charges against her thrown out, her lawyer argued that Leo J. Wise, the lead prosecutor, “has a  penchant for prosecuting Black elected officials.”

“All we did was draw the logical conclusion from his past conduct that this prosecution is consistent with his history of prosecuting Black elected officials,” asserted attorney A. Scott Bolden.

“Are you aware, Mr. Bolden, of any evidence that Mr. Wise has been found to have prosecuted someone because of their race?” she asked.

“In all fairness, judge, I am not,” Bolden said, moving swiftly on to his other arguments.

None of those arguments succeeded in persuading Griggsby, either. Nor did it likely help his case that he interrupted the judge at several points, prompting her to repeatedly chide him.

By the end of the 90-minute hearing, Griggsby ruled against all three of the defense pleadings:

• That the charges be dismissed on the grounds of vindictive and selective prosecution.

• That Wise be prohibited from trying the case.

• That the government produce more pre-trial evidence (a “bill of particulars” in Bolden’s words) to back up the charges.

The defense’s objections, said Griggsby, “can be characterized as a difference of opinion as to how the government has conducted its prosecution.” 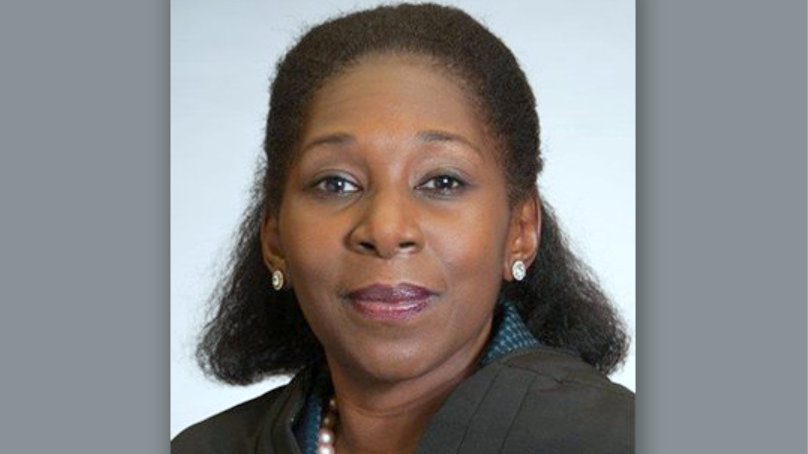 Griggsby spelled out her conclusions more fully in a written opinion that was filed after adjournment:

“The defense has neither shown that the prosecutors in this case have acted with personal animus against the defendant and would not have brought this case but for such animus, nor that similarly situated individuals of a different race than the defendant’s have not been prosecuted by the Department of Justice for similar offenses.”

Afterwards, outside the courthouse in downtown Baltimore, Mosby once again repeated her charge of racial bias by Wise, telling reporters that his prejudice “has been seen in the city of Baltimore since his existence here.”

“I’m going to fight, and I’m going to prevail like I always do,” said Mosby, who filed for re-election as Baltimore’s state’s attorney at the Board of Elections before arriving at court today.

The Democratic primary is set for July 19, and Mosby’s trial is scheduled for Sept. 19.

She is charged with two counts of perjury and two counts of lying on mortgage documents for the purchase of two Florida vacation properties.

He said Mosby’s lawyers have wildly overstated his power. He said he could no more single-handedly authorize a federal indictment “than I could authorize airstrikes in Russia.”

Mosby, sitting next to Bolden at the defense table, could be seen both glaring and writing furiously on a notepad during Wise’s arguments before the judge.

Mosby cries vindictive prosecution to “de-legitimize anyone who has the temerity to question her behavior”  – Prosecutor Leo Wise.

Wise likened her charges of vindictive prosecution to those of Donald Trump, calling them “a victim fantasy.”

“It’s all just an attempt to deflect from the defendant’s own conduct and de-legitimize anyone who has the temerity to question her behavior,” Wise said.

He recalled that Baltimore Mayor Catherine Pugh, whom he also prosecuted, made the same charges of “witch hunt – until she pled guilty.” 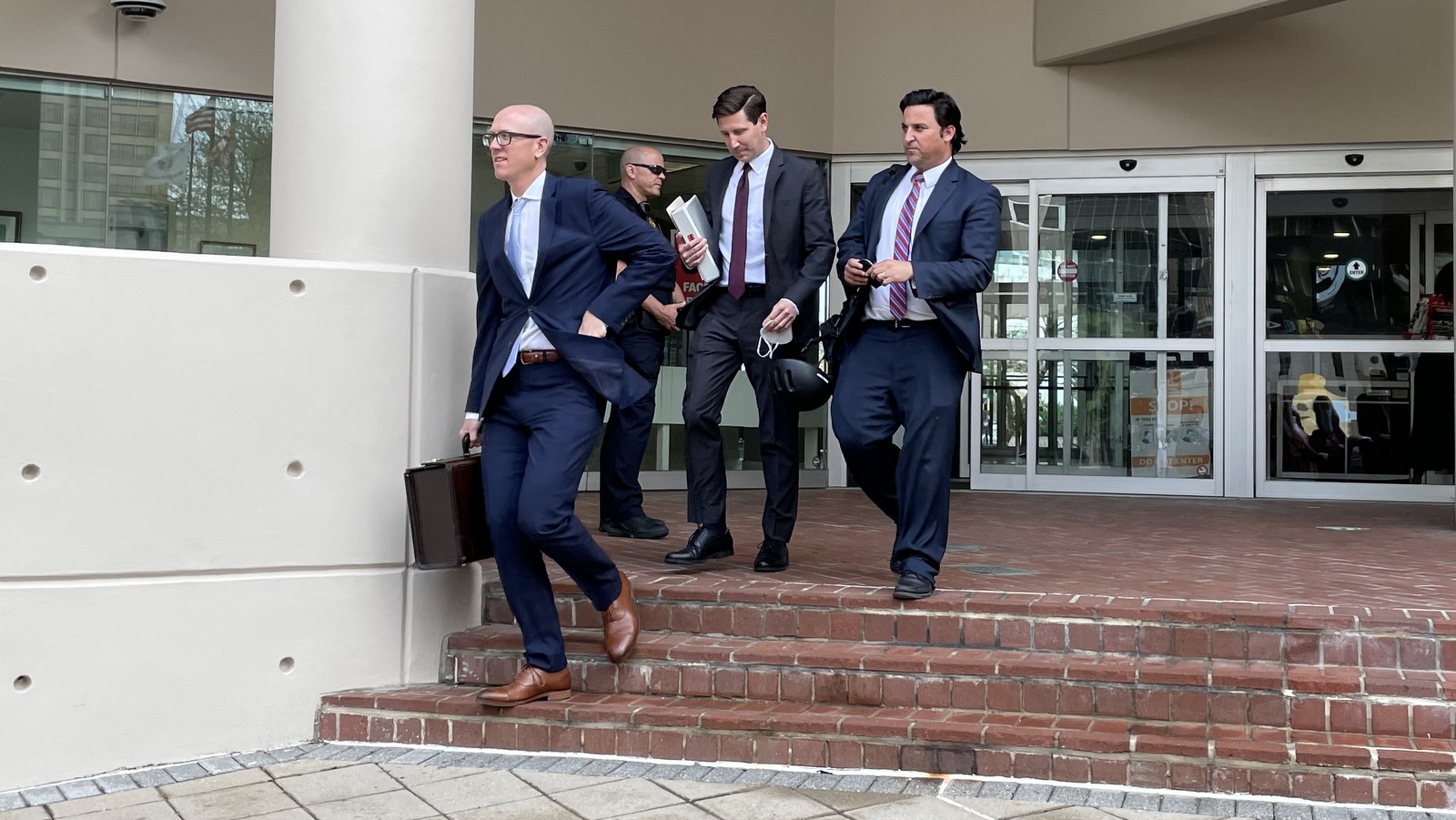 Wise complained that Mosby’s lawyers essentially “fault us for doing a thorough investigation,” for instance, “that we subpoenaed a hairdresser.”

He said that’s how the FBI proceeds when conducting a financial investigation: “When they can’t figure out what a payment is for, they send out a subpoena.”

Such information helped them document one part of the indictment, the charges that Mosby lied about having financial hardship due to Covid-19 in order take money out of her retirement plan account.

“That’s how we know the defendant didn’t suffer any financial hardship,” he said, “because we’ve seen the outflows into her accounts and the inflows – and they don’t support what she told the plan administrator. What she swore was true.”

As for Mosby’s argument that prosecutors must provide more evidence before the case can move forward, Wise and his co-counsel said the superseding indictment already makes clear how strong their case is.

“In approximately 20 pages, the indictment tells a comprehensive narrative of an individual underwater in debt to the IRS who used dishonest means in attempting to better her financial stake,” U.S. Attorney Sean R. Delaney said, adding:

“The government is prepared for that case.” 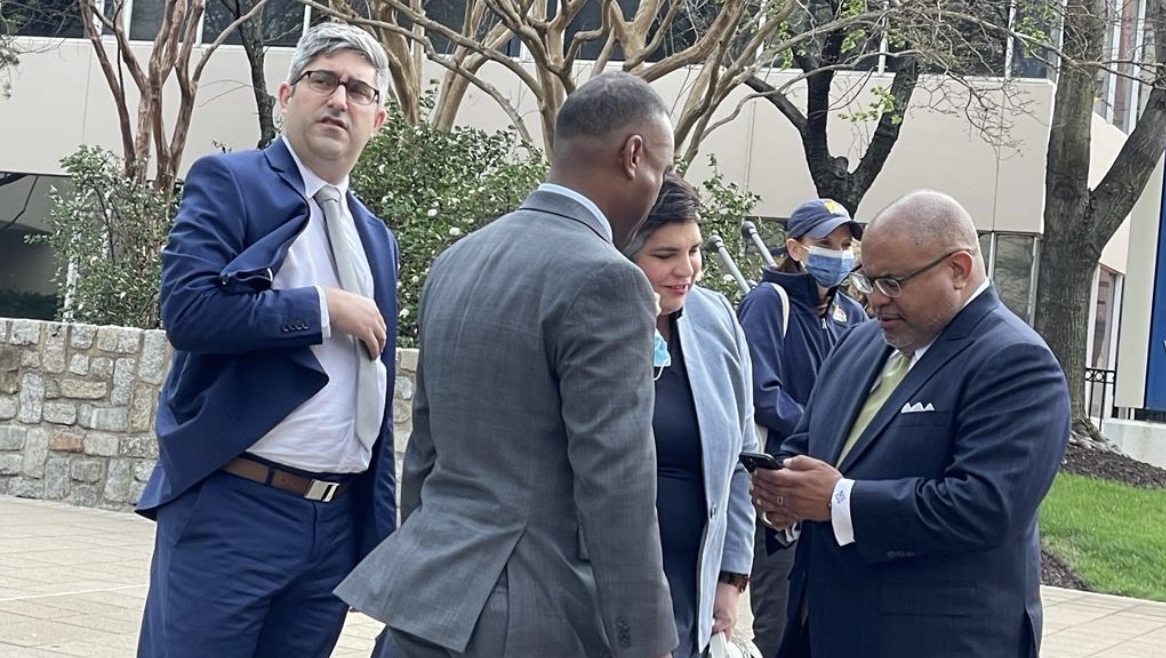 A. Scott Bolden (right) and the rest of Mosby’s legal team regroup after their loss before Judge Griggsby. (Fern Shen)