The Board of Estimates is set tomorrow to approve a final slug of tax increment (TIF) financing for Michael Beatty’s upscale development at Harbor Point.

The 27-acre site, sandwiched between Fells Point and Harbor East, features the soaring Exelon tower and the city’s most expensive 260-foot-long bridge, which connects the peninsula to Central  Avenue.

Under a 2013 agreement with the City Council and the Rawlings-Blake administration, Beatty secured $107 million in public TIF funding for infrastructure improvements.

Since then, unexpected cost overruns for the bridge, a sewer pumping station and amenities for a public square fronting the Exelon building helped push up the tab for TIF-financed endeavors to about $125 million.

Tomorrow’s expected approval of $39.3 million in TIF bonds will fund infrastructure for the last major phase of the project.

Included in the planned mix of new buildings will be Point Park – 4.5 acres of public open space with a shoreline promenade.

The bonds will be issued by the city, but are to be repaid by the developer over 30 years with diverted property taxes from the increased value of the property.

Mosby, Henry and Scott were members of the City Council that approved using TIF funding at Harbor Point in 2013. 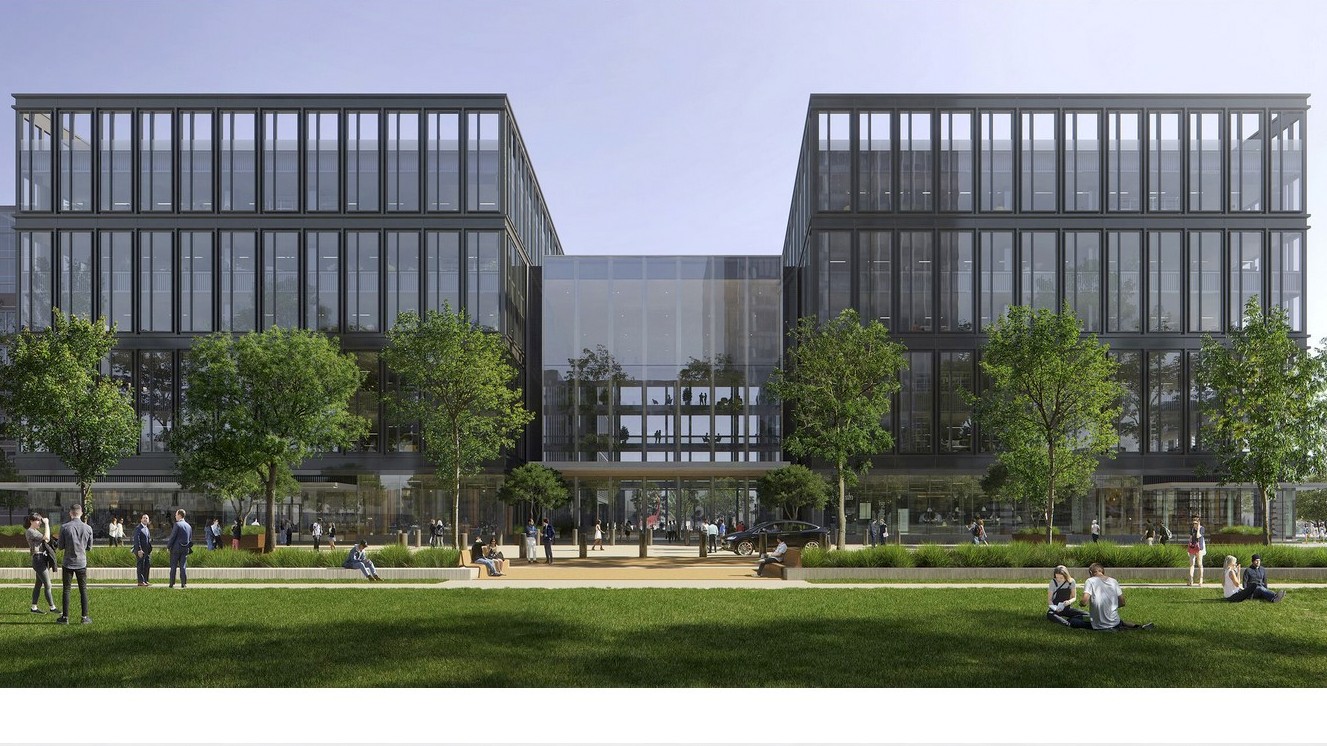 They will join the 17-story Point Street Apartments, the 12-story Wills Wharf complex and Morgan Stanley’s waterfront offices at the west end of Thames Street. 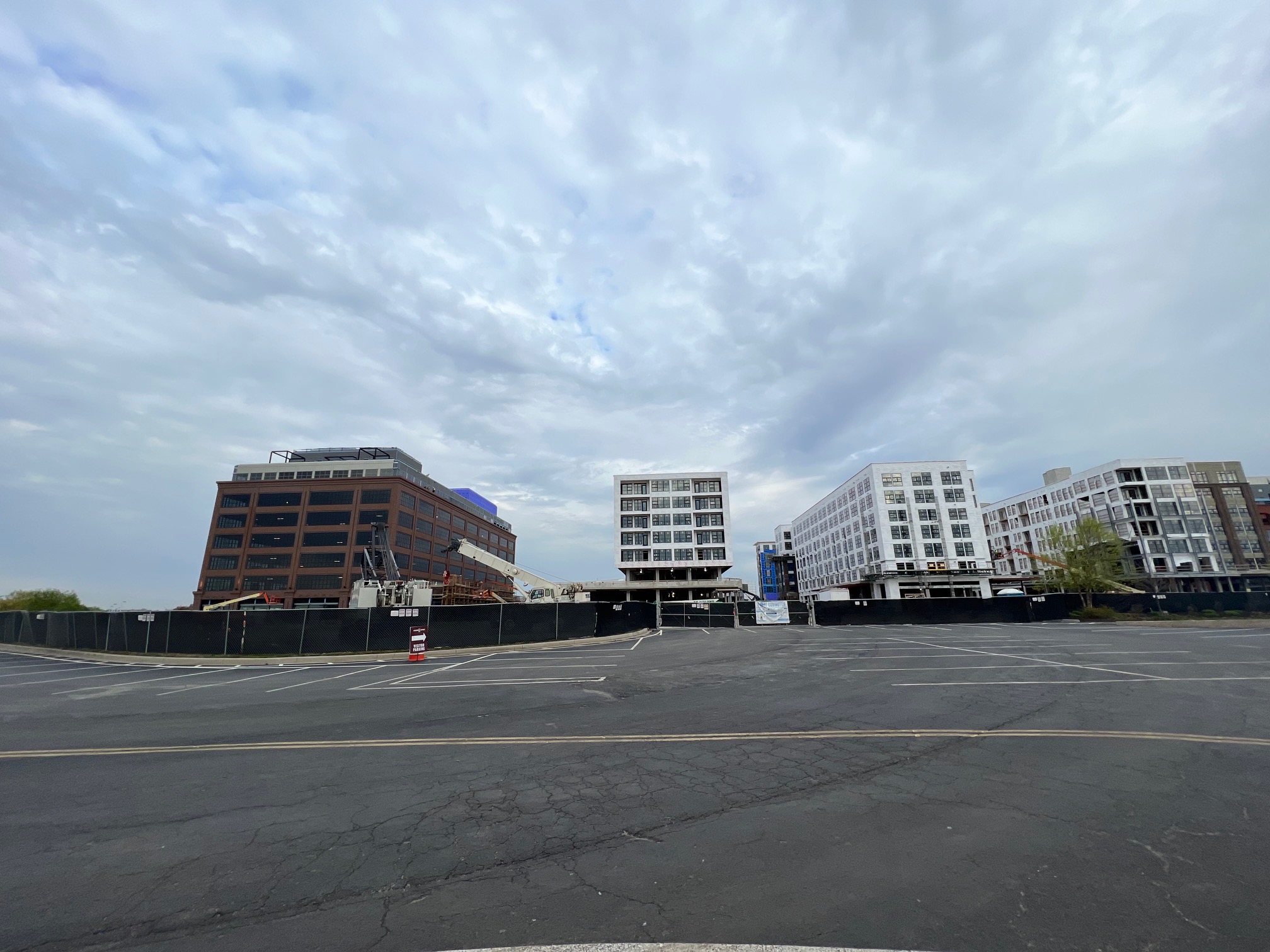 But will they come? Four of the five buildings at Port Covington that are devoid of announced tenants. (Mark Reutter)

A newcomer to real estate, Plank convinced the mayor and City Council to approve $660 million in TIF financing for his self-described “Dubai on the Patapsco.”

So far, no anchor tenants or leased space have been announced by MAG Partners and MacFarlane Partners.

The New York and San Francisco firms were brought in as master developers by Plank and his partner, Goldman Sachs, to replace Weller Development, whose efforts to lure cybersecurity companies, Amazon and others to Port Covington had failed.

Telling local brokers that she’s focused like a laser on leasing, MAG Partners’ CEO Mary Anne Gilmartin has made a promise about what’s to come in the next few months: